Pet insurer Vetsure, an NIS user since early 2015, have now implemented the NIS Claims solution, integrating directly with their existing policies on the NIS sales system.

The project involved a data migration of existing claims on to NIS Claims solution along with enhancements to the system to support handling claims for multi-pet policies. The solution includes integration of the industry standard VeNom pet diagnosis codes, a suite of customer communication templates, integrated SMS for real-time claim updates to the policyholders, integrated BACS payments for fast claim settlement to either the policyholder or the vets, and continuation claim calculations.

A key challenge with the implementation of pet insurance claims was the concept of continuation claims, whereby claims related to the same root cause maintain their own annual cover limits. This required updates to the system functionality which automatically calculates remaining policy limits and handles claims across multiple policy years and now plays a significant part in making the claims handling process efficient.

E-Claim and E-signature functionality was also added to the Acturis-built Vetsure Vet hub allowing vets to locate existing policies and log new claims. Once the vet has completed the claim details, an automated email is sent to the policyholder with a link for them to verify the details of the claim and sign off that the details are correct. At this point the claim is received by the Vetsure claim team who then have all key details populated in the system making the assessment process hugely efficient.

The implementation of the NIS Claims system has brought average claims turnaround times down from days to minutes with some e-claims being turned around within 20 minutes.

“The NIS claims solution has allowed Vetsure to bring claims assessment in-house and we are delighted with the results so far. The introduction of electronic claims for vets with customer e-signature is an industry first and has enabled Vetsure to deliver market leading claims turnarounds and helped eliminate data entry inefficiencies and errors from the claims process. We have been able to transform our claims payment turnaround times from days and weeks, down to hours and sometimes minutes. We have really seen the benefits of having policy and claims data in one system with improved data accuracy and reporting.”

“This project has allowed Acturis Group to reinforce the strength of the NIS system for claims automation and efficiency. We are extremely pleased that our collaboration with Vetsure on this project has yielded strong operational improvements to their business as well as brought the NIS platform forward in terms of its depth of functionality.” 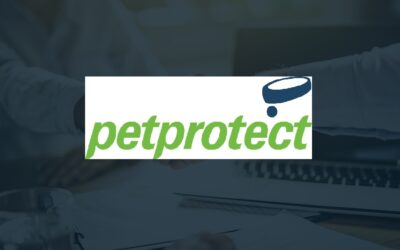 Nordic Insurance Software is excited to announce our the launch of our newest partner in the pet insurance space. Pet Protect has chosen our core award-winning insurance software platform for their UK pet insurance business. Pet Protect went live in 2021 using the NIS... 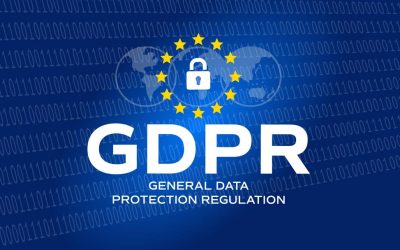 NIS and the GDPR

At NIS, our main mission is to be able to deliver the best software solutions to the insurance industry. We believe that the protection of our customers’ and their end users’ data is fundamental to this mission. 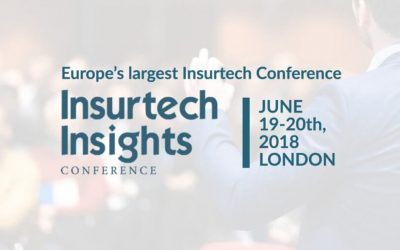 June 19 – June 20, 2018 we will be participating in the Insurtech Insights Conference in London. If you are also planning to be there and you are interested in meeting with us, you are most welcome to get in touch with us through the contact form below.